The scanning, digital restoration and contextualization of

When ancient everyday life becomes UNESCO heritage. The scanning, digital restoration and contextualization of Dacian artefacts from Orăştie Mountains is a project financed through Financial Mechanism SEE 2009-2014 project line: PA16/RO12 The conservation and revitalisation of cultural and natural heritage.

This is an interdisciplinary project and it involves specialists from institutions which seem to have little in common at a first glance. Through interdisciplinary approach, however, the wide public will have access to the result of the collaboration between the archaeologists that virtually conduct excavations at Dacian sites in the Orăştie Mountains and the IT specialists at the Faculty of Mechanical Engineering. 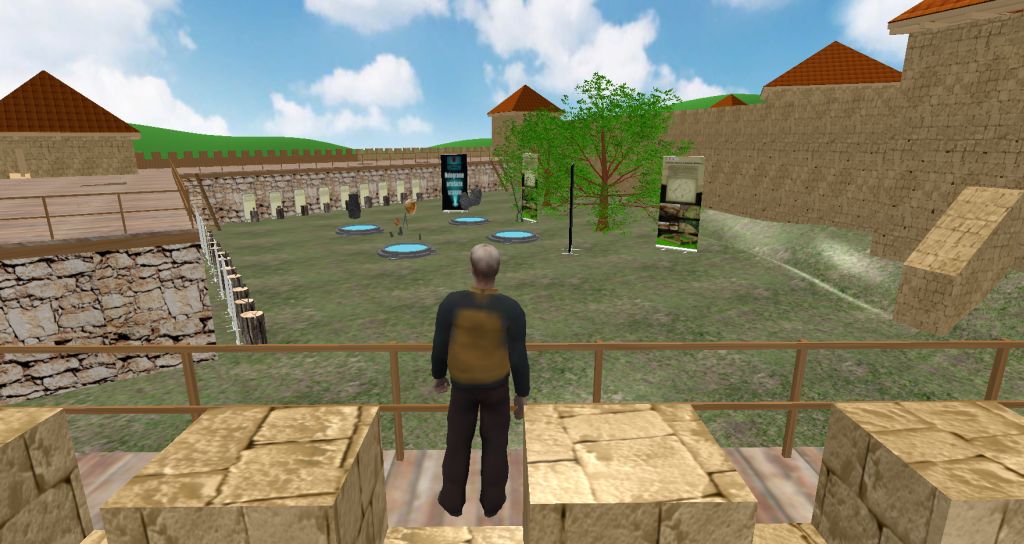 The choice of promoting the Dacian heritage in Orăştie Mountains by means of state of the art engineering and multimedia applications is not a random one. In national and international specialised literature the Orăştie mountains Dacian fortifications hold a special place. The fortifications and settlements that can be found here constitute the component elements of a unitary habitat with different functions and appearances. The fortifications at Costeşti - Cetăţuie, Costeşti - Blidaru, Luncani - Piatra Roşie, Băniţa and Căpâlna were integrated into a defensive system whose purpose was to control and defend the access route to Grădiştea de Munte (identified with Sarmizegetusa Regia), the capital of the Dacian Kingdom from 1st century BC-1st century AD. The development of these power centres manifested itself through a monumental architecture program, through commercial exchanges with the Mediterranean world, through extraordinary ferrous metallurgy, all which favoured demographic growth and the unprecedented expansion of the whole area’s inhabitation. 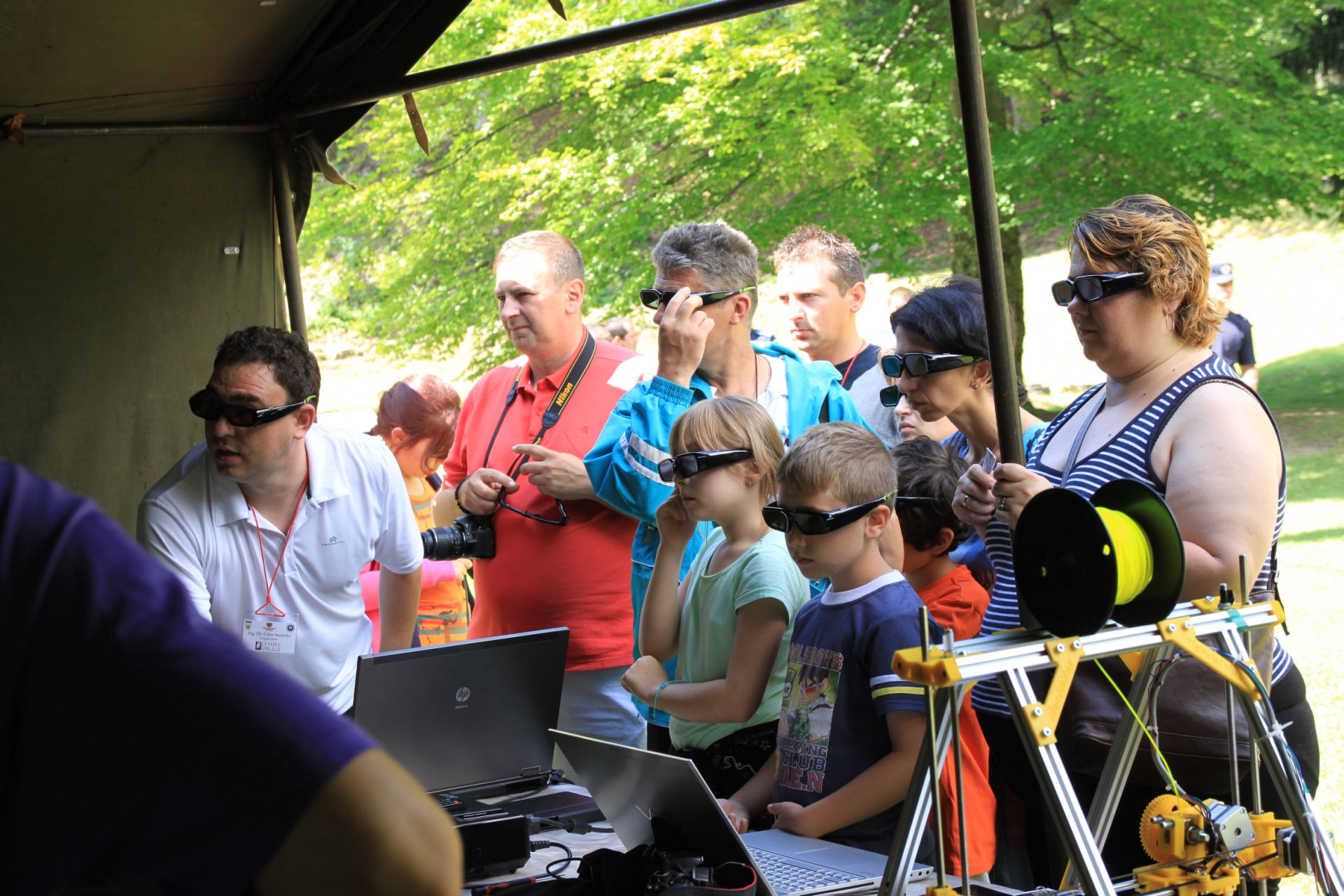 Furthermore, exhibitions held in the country or abroad featuring Dacian artefacts were a success.

Despite the remarkable importance of the Orăştie mountains heritage, this heritage is far from being appropriately promoted in modern times. Access to the Orăştie mountains Dacian sites is limited by the lack of proper access routes, the area’s road infrastructure consisting in regional and forest roads with no asphalt. For the time being, the the Orăştie mountains area does not provide the modern facilities necessary to the development of cultural tourism, in concordance with the importance of the heritage and with the needs of the local communities. At the time being, those interested in Dacian civilisation are deprived of a minimal service package, as there are no functional information points or permanent authorised guides present on the archaeological sites. Therefore, those interested in the Orăştie Mountains Dacian fortresses, can only partially understand the scale of the monuments in ancient times. In most cases, they lack historical and archaeological information; therefore they make use of various sources which are often lacking in quality. 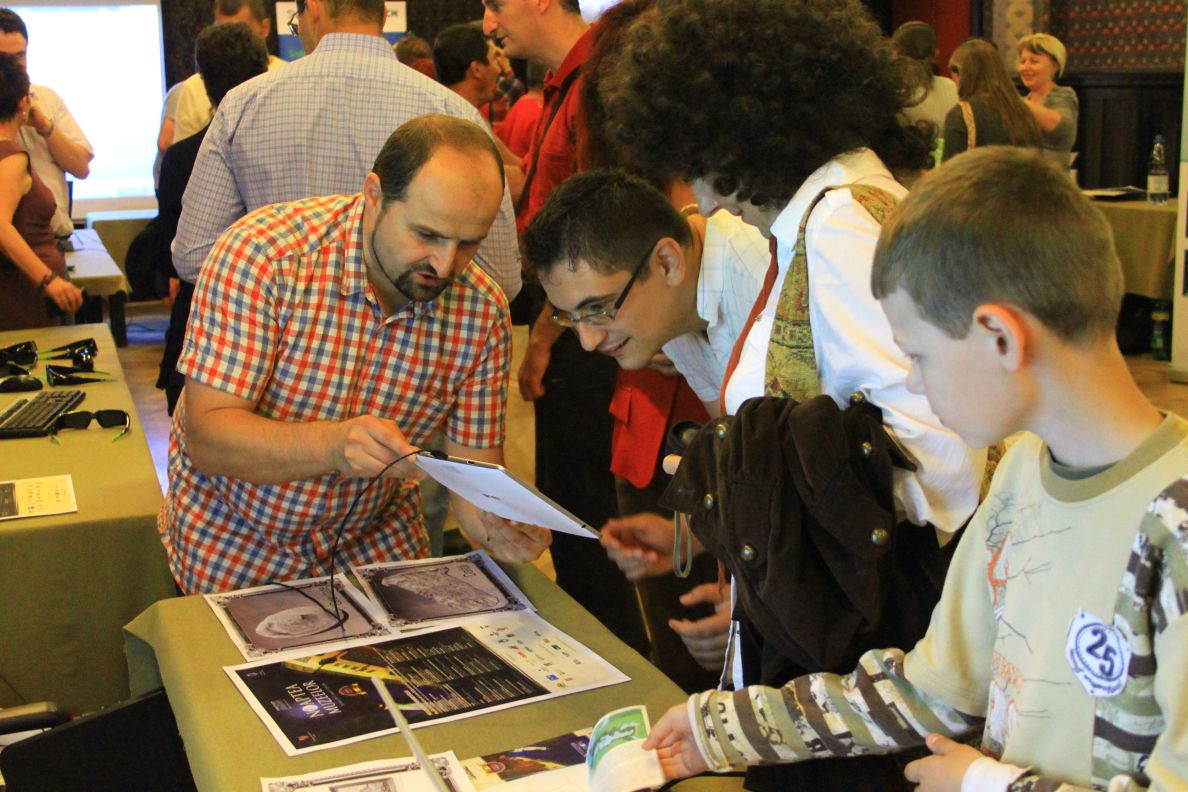 The cultural products foreseen in the frames of this project would make therefore a major advantage: the public would be able to access a set of information on Dacian sites in an easy and pleasant manner and would better understand the importance of the Orăştie Mountains vestiges.

A recommendation of the European Commission explicitly regards the digitisation and the increase in accessibility to the cultural heritage as well as its digital conservation. EU member states are encouraged to make progress in these fields by scanning artefacts, creating digital data bases and the facilitation of online access to them. As a result, most EU member states, including Romania, have come up with strategies and plans for the digitisation of cultural material. It’s worth mentioning, that by the end of 2014 Romania held the 24th place in the European data base of digitally scanned ancient objects among the 27 member states.

Therefore, by digitising 500 historical artefacts specific to Dacian civilisation, the project would hold a relevant contribution in the field by increasing the number of 3D European objects and place Romania among the top five contributors on the list for this category.