The scanning, digital restoration and contextualization of

The project aims at 3D digitising heritage items from the Orăştie Mountains Dacian fortresses area which are present on the UNESCO monument list. Due to the scale of the digitising activity proposed by the project (over 500 objects), this can be seen as an absolute first, as it would warp Romania straight amongst the EU’s top five contributors in the 3D object category.

The project proposes for the first time an incursion into the Dacian everyday life as it emerges from the archaeological findings documented in almost 100 years of systematic research of the Orăştie Mountains sites. Advertising such aspects as well as facilitating the general public’s access to heritage will have the following effects: an increase in public awareness and accountability of those visiting the monuments (which are largely left unattended), the stimulation of civic awareness towards their protection, the encouraging of local authorities to attract investments aimed at building the infrastructure needed in modern tourism, the start of fund raising activities for monument conservation, the inclusion of artefacts relevant for ancient everyday life in a 3D format into the educational process of present and future generations 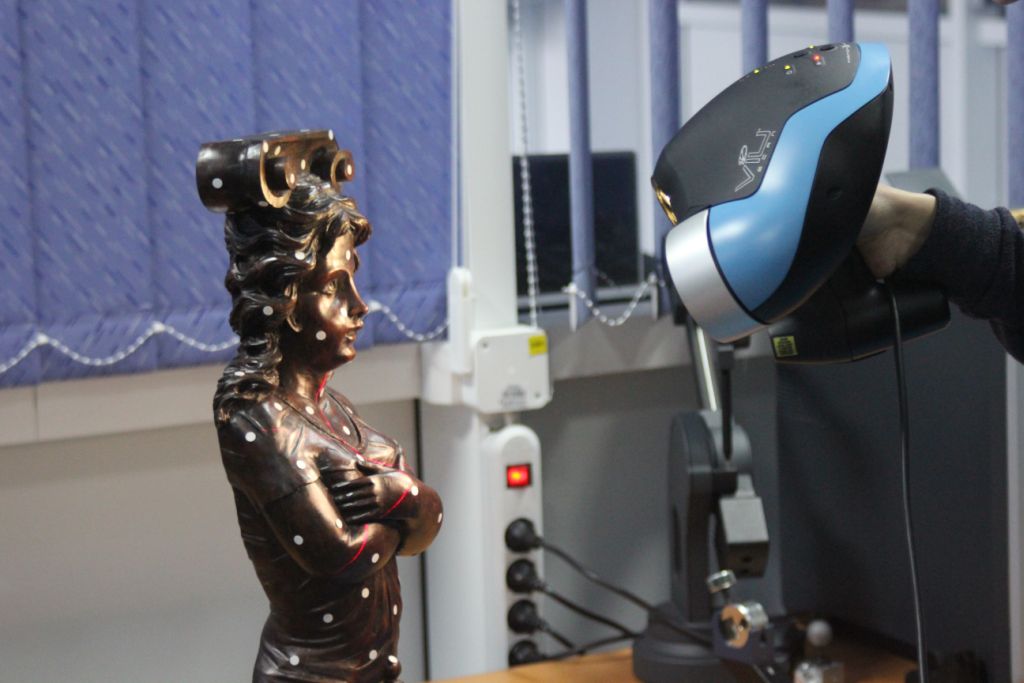 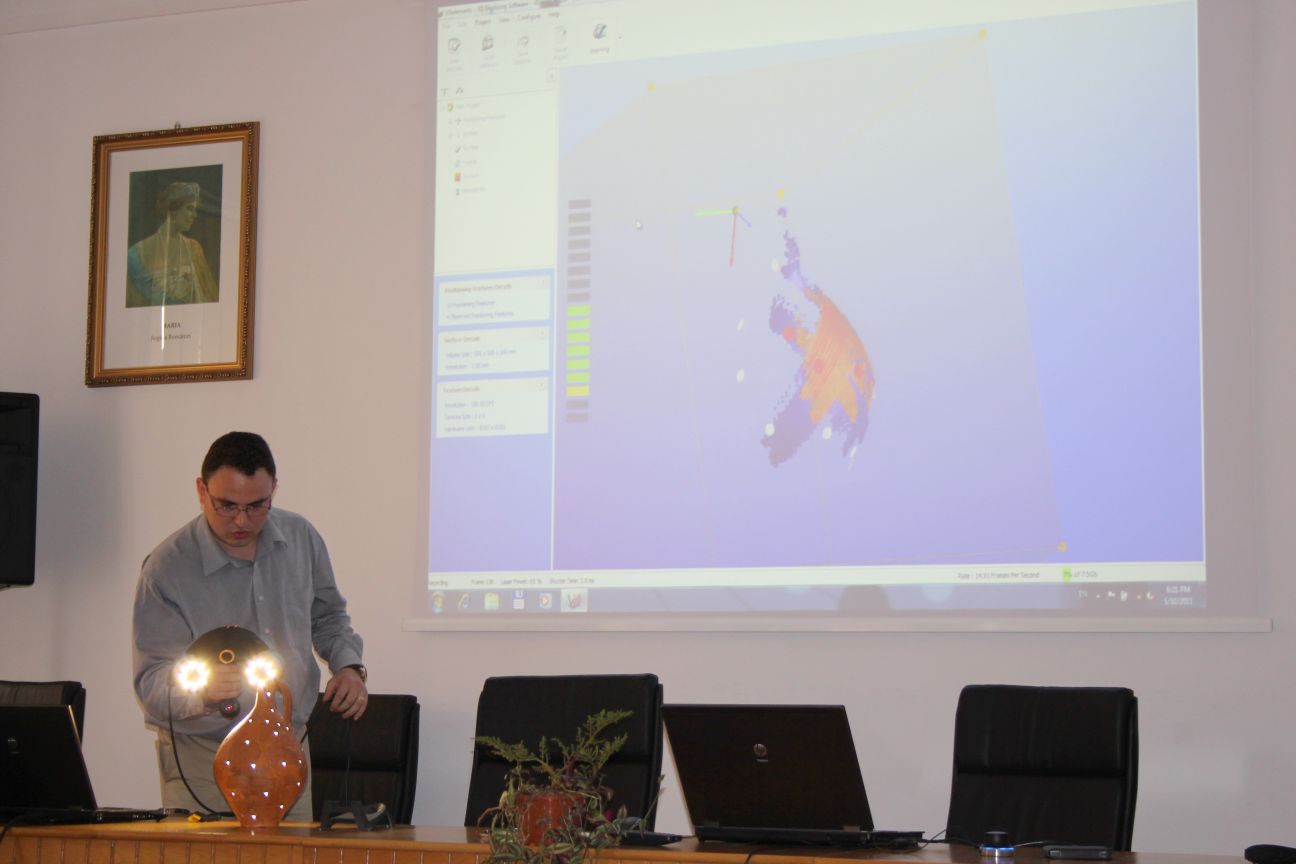 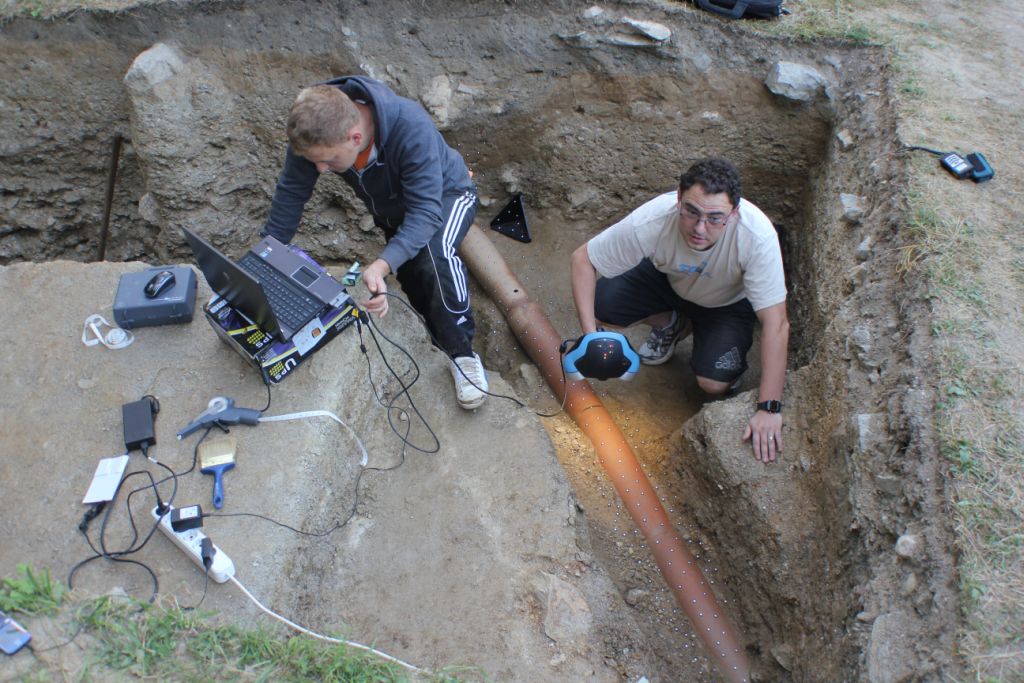